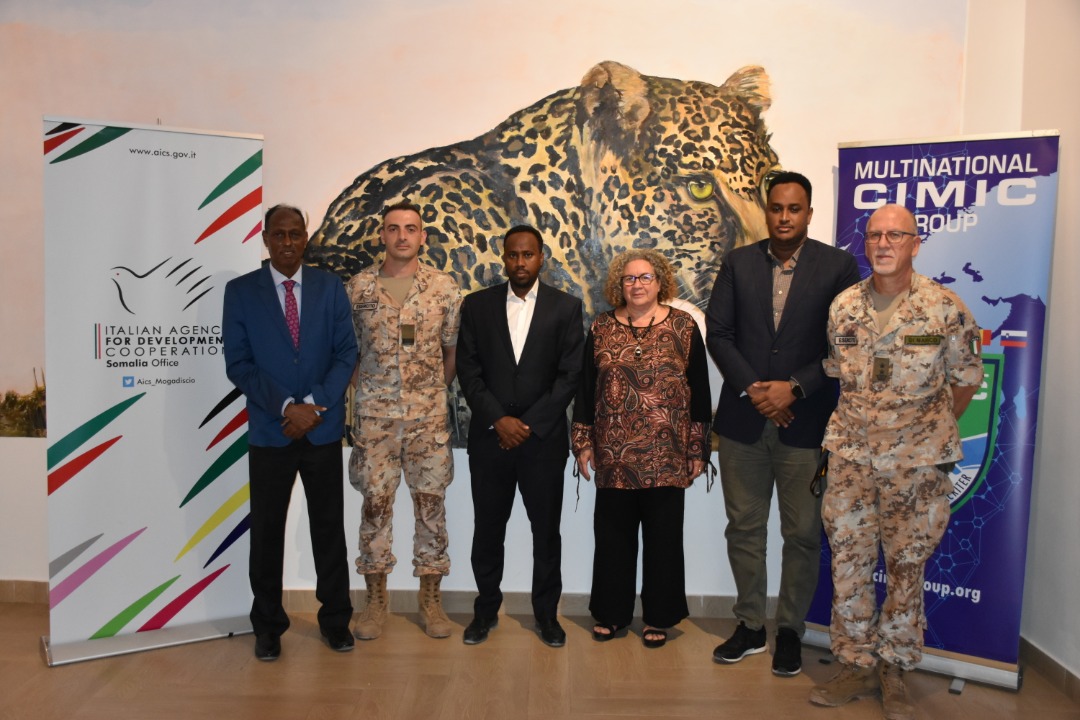 The Chief of the Civil Military Cooperation (CIMIC) assets deployed by MNCG in Somalia and the Commander of the Italian National Support Element (IT-NSE), a Command supporting the EUTM European Mission, have recently heldseveral meetings with the representatives of the Somali Ministry of Agriculture and Irrigation, the diplomatic staff of the Embassy of Italy and the personnel of the Italian Agency for Cooperation and Development aimed at drafting shared projects to alleviate the suffering of the Somali population in the rural areas most affected by the current wave of famine and drought.

To improve water access in the region, future projects must incrementand enhan-ceinstitutional capacity, trust, and collaboration with CIMIC acting as a key player in data collection and monitoring. Future projectshave to consider the creation of small- and medium-scale infrastructures that increase sustainable access to groundwater and build resilience to the frequent and intense drought brought about by climate change.

The government of the Federal Republic of Somalia declared the state of emergency in November 2021 to respond to the severe famine that threatens the country, especially in the Bay region, after four consecutive seasons of low rainfall. The priorities of the agenda of the new Somali government, underlined during the meetings, can be summarized in "humanitarian aid, immediately, but also structural investments to guarantee stable access to clean and safe water" as remarked by the CIMIC team leader, Ten. Col. Giovanni Di Marco.

MNCG operators continue to ensure a substantial contribution to Somali people rights in the pursuit of tailor-made projects aimed at assisting the population and improving intervention strategies supporting the Somali Institution building process. 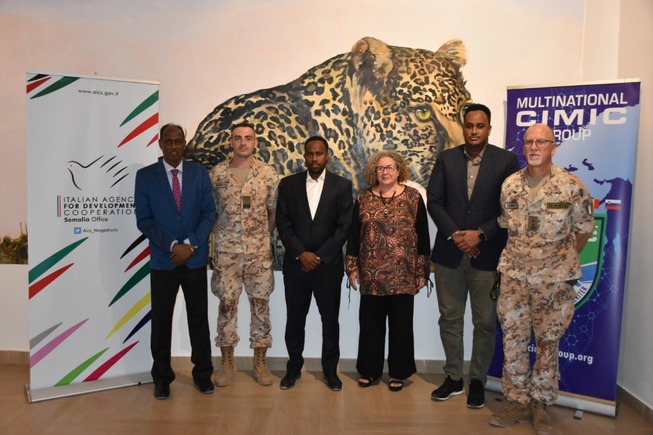 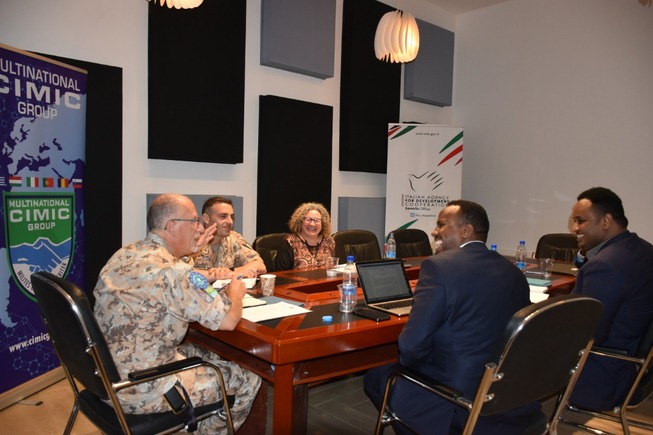 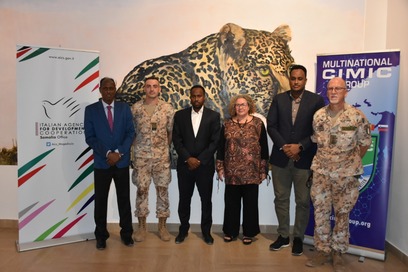 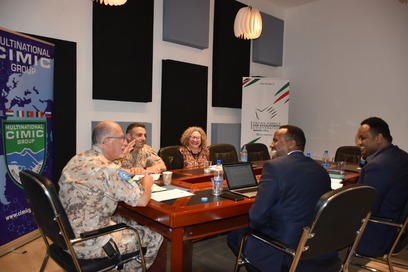