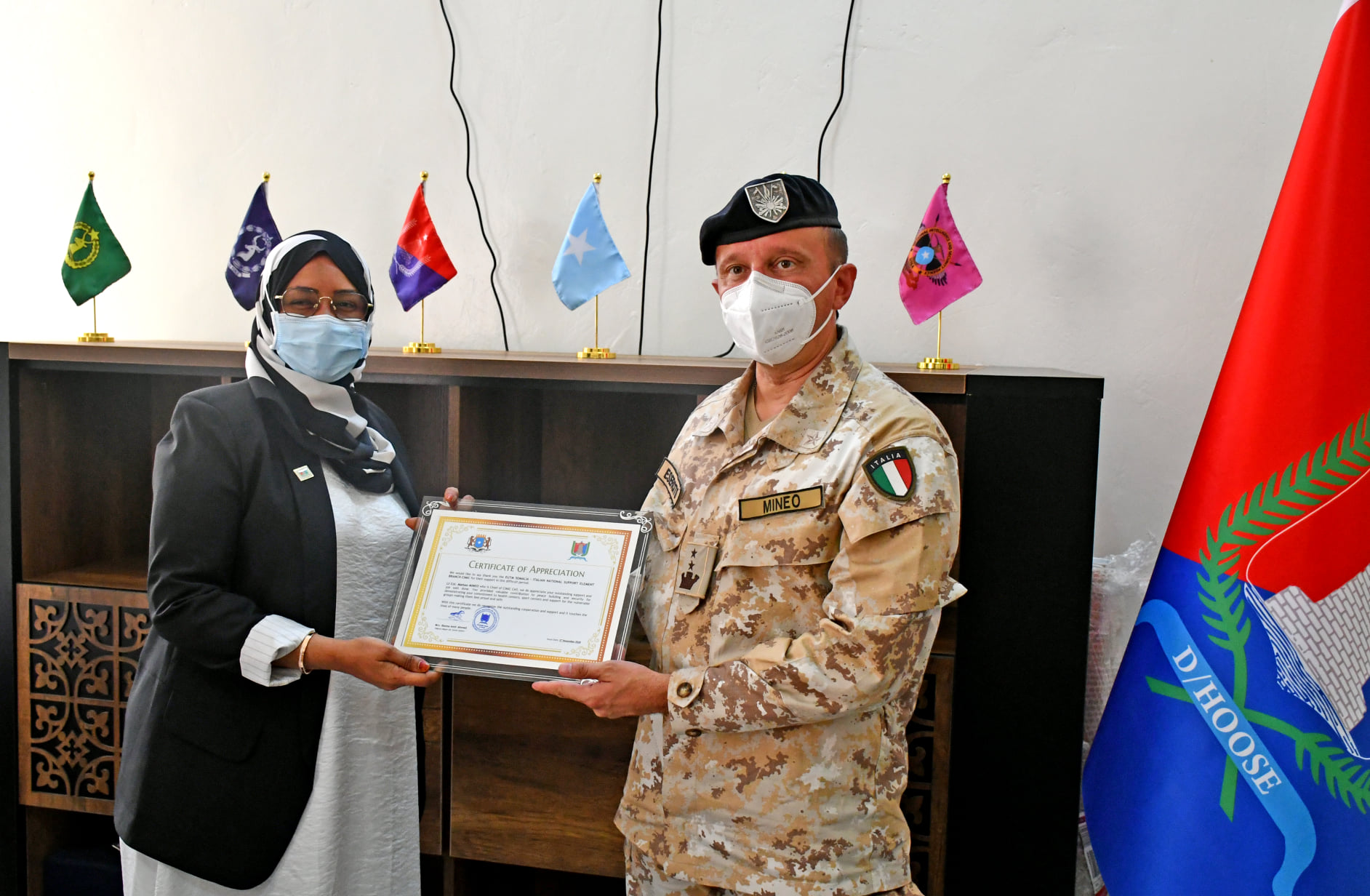 One of the core functions of civil military cooperation is the liaison, that is, the civil-military link that takes place in communication and coordination between military and non-military actors to ensure mutual understanding and unity of purpose and action.

This stems from the fact that each Commander shares the Area of Operations with a plurality of actors, pursuing heterogeneous objectives and interests, whose presence has an impact on the military mission.

In recent weeks the Deputy Mayor of Mogadishu and Director of the Benadir Regional Administration, Mrs. Basma Omar Ahmed, has met with personnel of the EUTM (European Union Training Mission) Contingent Civil Military Cooperation (CIMIC) Cell. The purpose of the meeting was to discuss projects currently under development by the MNCG team in order to establish and maintain the best possible level of coordination between military force and non-military actors. The meeting took place in Mogadishu City Hall, the historic residence of the Italian Governor in the capital during 1930s, recently renovated following the devastation suffered during the years of the civil war.

The meeting discussed the recent heavy rains in Somalia, which caused localized flooding both in the capital and throughout the country and proved particularly problematic, making some areas impassable.

The issues raised during the meeting were related to support for emergency services and the development of projects for vulnerable groups, with a particular focus on women. The levels of security and the support that soldiers will also be able to provide in the light of the next federal elections have been discussed too.

At the end of the meeting, the Deputy Mayor expressed his gratitude by presenting a certificate of appreciation to Lieutenant Colonel Matteo Mineo and all the staff of the CIMIC cell demonstrating the fundamental support that has linked the city of Mogadishu to the Multinational CIMIC Group for many years. 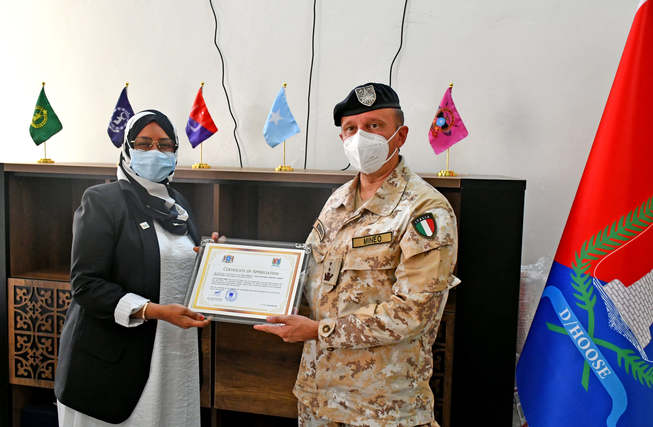 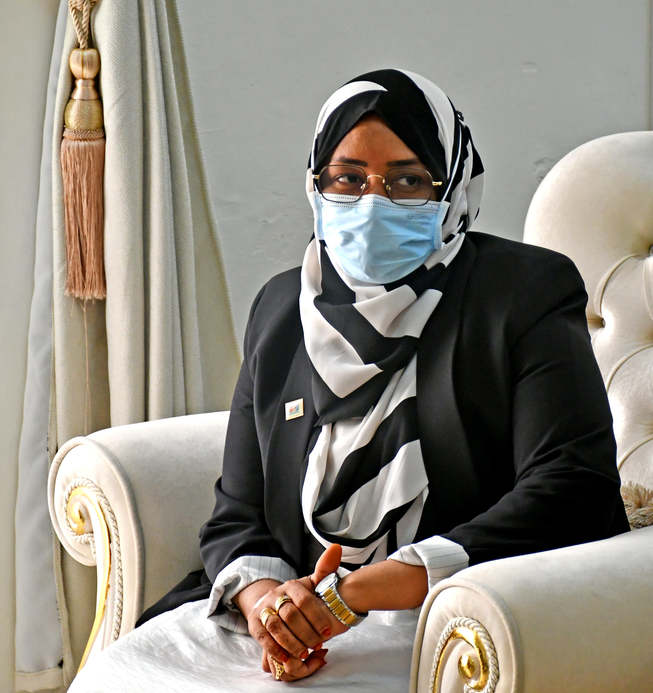 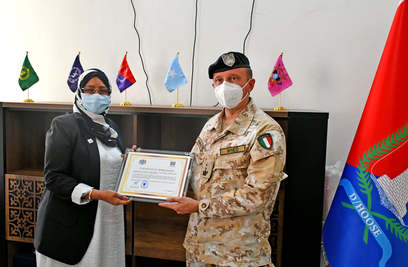 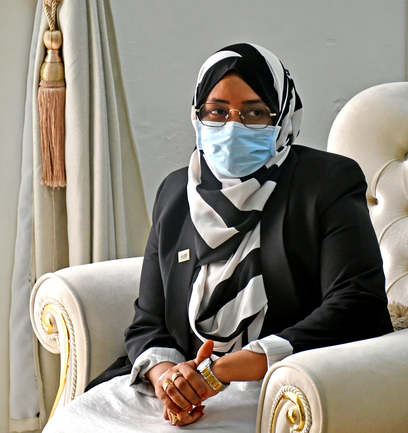