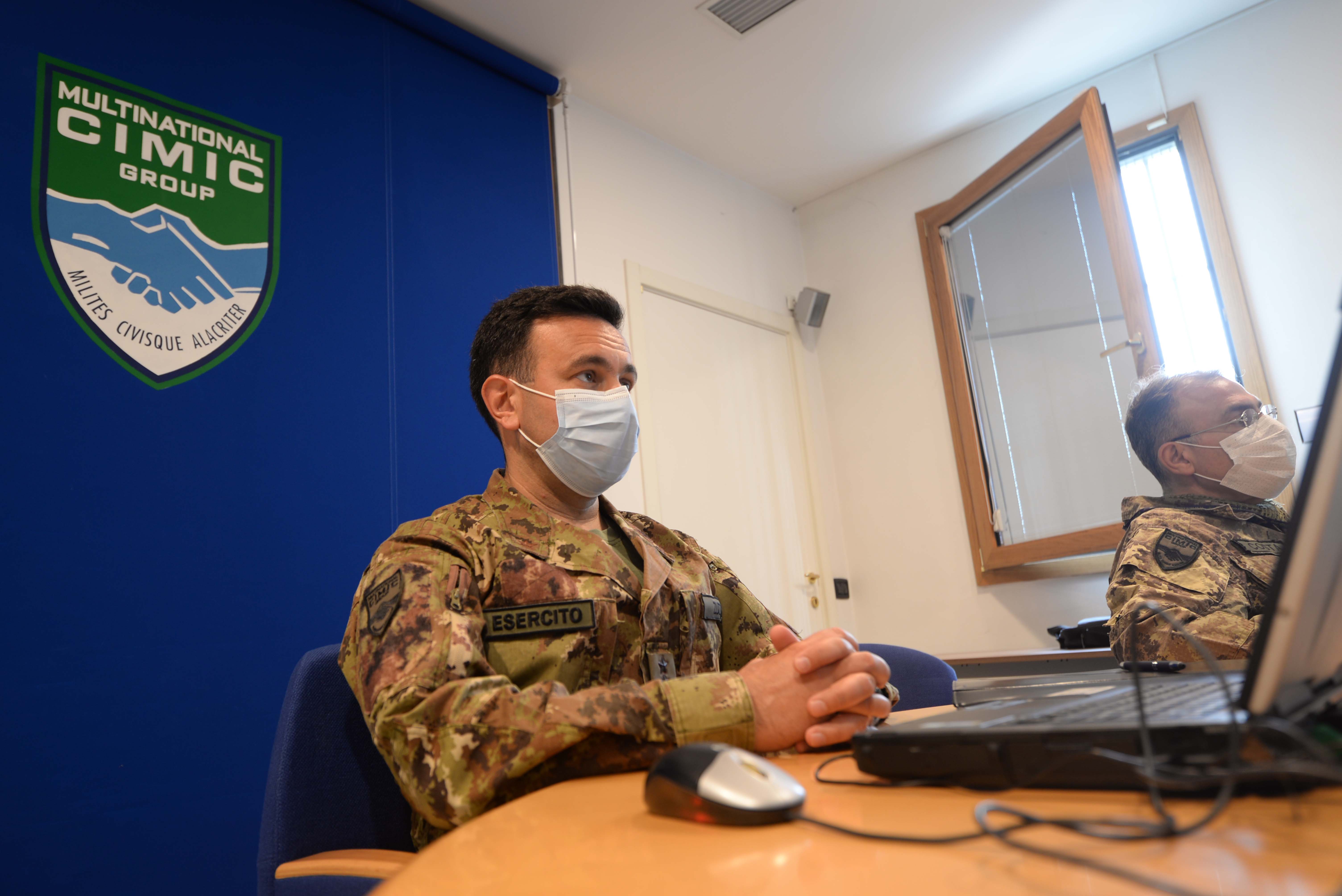 MNCG Commander, Colonel Mattia Zuzzi, took part at the event, organized by SHAPE and hosted by the CIMIC Center of Excellence in The Hague

Motta di Livenza, 11th May, 2021.
The annual NATO's Civil-Military Cooperation (CIMIC) Key Leaders Conference, a consolidated meeting of the CIMIC community, held this year by videoconference due to the restrictions linked to the pandemic, was carried out on 11th May 2021. The conference, which was attended by representatives of the CIMIC community from all countries of the Atlantic Alliance, was attended by the Commander of the Multinational CIMIC Group, Colonel Mattia Zuzzi and members of the international staff.
The event was aimed at analyzing current issues such as the concept of resilience in fragile states and in the Euro-Atlantic area. The conference is part of a broader NATO project to give relevance to stakeholders in the context of civil-military cooperation. In fact, next September, the Multinational CIMIC Group will organize the CIMIC Units Commanders' Conference (CUCC), an international event whose theme will be "Effective Leadership: Competencies and Talents for successful CIMIC / CMI interface". The CUCC is a unique event within the Atlantic Alliance that has now become a tradition in the delicate field of civil-military cooperation at an international level. Since 2012, the conference has been hosted in various locations and in close coordination with NATO leaders, always addressing cutting-edge and innovative issues, giving rise to debates, sharing of experiences and ideas on which to discuss. 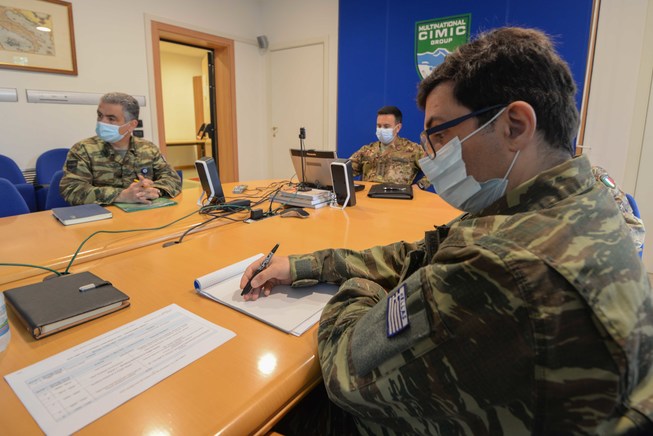 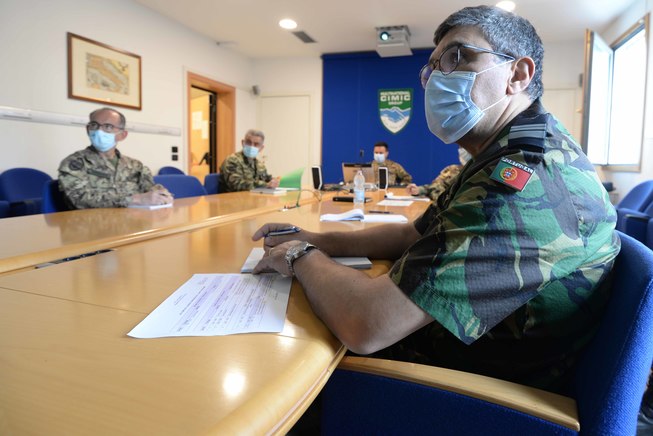 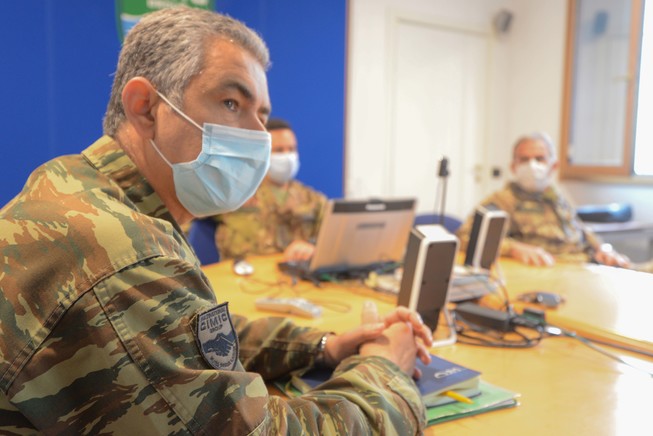 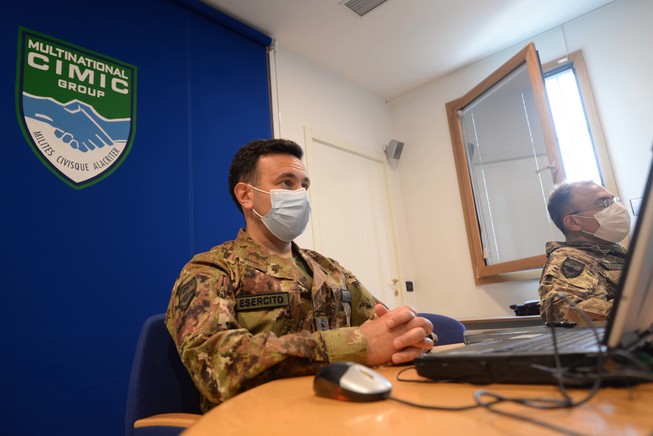 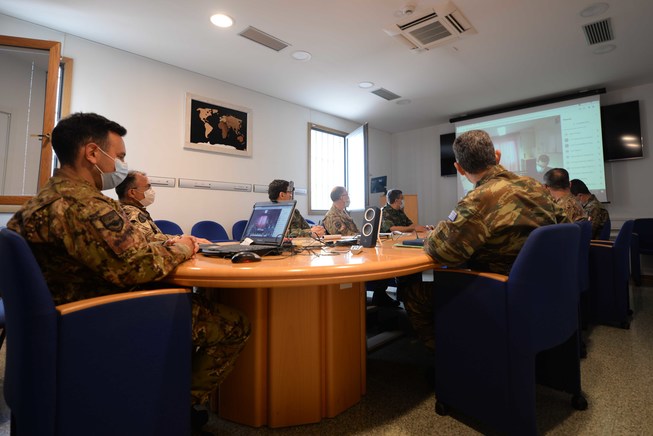 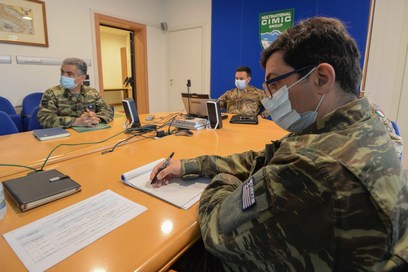 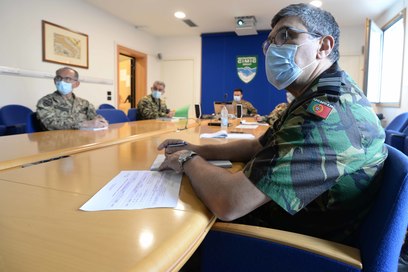 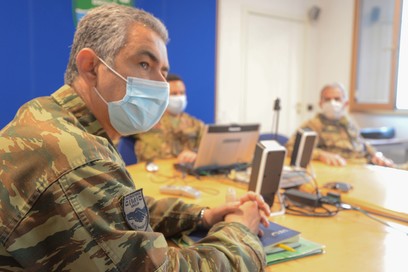 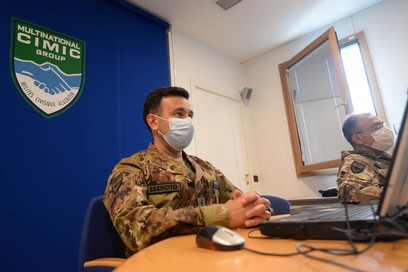 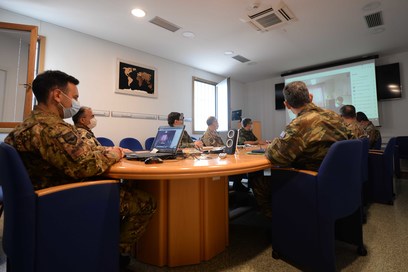